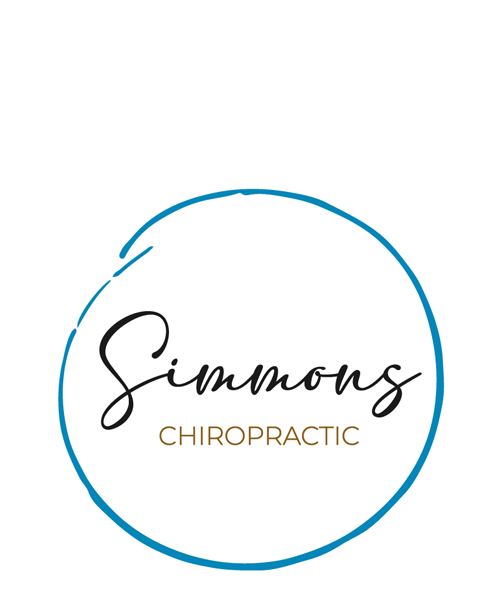 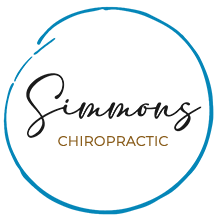 Among common back conditions, scoliosis is one that has the potential to cause a great deal of discomfort and immobility. Between 5 million and 7 million people in the United States are affected by scoliosis. Dayton chiropractors have the ability to provide relief to many scoliosis patients, making their day-to-day lives more manageable.

Scoliosis is a condition of the spine where a lateral or sideways curvature of greater than 10 degrees develops. Most of the time, the cause of this unique curvature is unknown, but in around 20 percent of the cases things like neurological disease, trauma, or tumors are responsible. Scoliosis with no known cause is called idiopathic.

If someone has functional scoliosis, it means that a postural issue, muscle spasm or legs that are different lengths is the cause. This type of scoliosis can usually be remedied. If the scoliosis is considered structural, various postural strategies are usually ineffective. Scoliosis is more common among girls and it typically develops between the ages of 10 and 15. It can also be passed down, so if a parent or sibling has it there is a higher likelihood of a younger child getting it.

Some of the common symptoms of scoliosis include intense pain, reduced range of motion, reduced lung function, and reduced heart function. Psychological problems including decreased self-esteem are also a common issue with people that have scoliosis. Around 80 percent of people with scoliosis have a curvature of less than 20 degrees, but since it occurs most often during adolescence, it is possible to see large increases in curvature within a short period. Scoliosis is usually diagnosed through physical evaluation and x-rays to determine the extent of the spinal curvature.

Some of the most effective treatments performed by Dayton chiropractors for scoliosis include spinal manipulation, electric muscle stimulation, and therapeutic exercise. This is an area that hasn’t received a lot of attention or research, but many patients with scoliosis that have had chiropractic treatment report an improvement in their condition.

Even if the spinal curvature is not completely corrected, any associated pain or issues that have been adding to the scoliosis discomfort will be addressed. Sometimes the change in posture and gait created by scoliosis causes other areas to overcompensate, causing pain and leading to new issues. Your chiropractor at Simmons Chiropractic will search for the underlying cause of all your structural aches and pains and find the solution that works best for your specific situation.

At Simmons Chiropractic our team is here to help answer your questions.  Please feel free to contact us today. 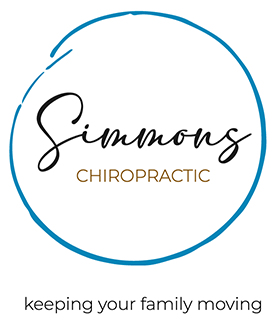